One of the things I am quite frank about is the fact that I have had my share of screw ups in the romantic department.

If there was a mistake to make, I made it. If there was something I was told I shouldn’t/couldn’t do, I did it. And I suffered a great many heartaches because of it. I began to correlate drama and dysfunction with love and romance and nothing could be further from the truth. Part of why I consider being a relationship specialist my calling and why I am so dang good at it is because I have been there, done that and burned the t-shirt. This includes the hard work on my relationship with love to get to where I am today. Where am I today? Married to the man of my dreams after a long road of off and on, long distance dating with two kids and another currently taking residence (and causing me to waddle rather ungracefully around the house) in my womb. Here is what I have discovered those in healthy relationships do differently:

1. The past cannot be erased. END_OF_DOCUMENT_TOKEN_TO_BE_REPLACED

Written by: Ashley Fern in Advice

Apparently, being single in your twenties is currently some sort of epidemic that comes without explanation. While I am a part of this demographic, I am more than aware of the reasons I am single. It starts off with this: I choose to be. END_OF_DOCUMENT_TOKEN_TO_BE_REPLACED 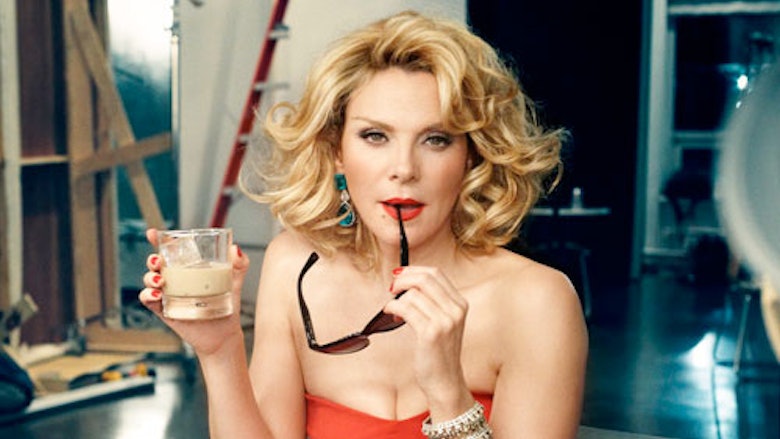 There comes a time when every seasoned party girl hangs up her party pants. At some point, life stops being about cigarettes and champagne at an impromptu party thrown by some artist she just met at an East Village bar in his trendy Bowery loft at 4 a.m. on a Wednesday morning, and starts being about early Vinyasa followed by juice and bagels. At some point, she stops buying drugs and starts spending her money on home improvements. When instead of Googling the hottest new place to eat, most of her searches relate either to how long food can be kept in the freezer or how to really make houseplants thrive. When she trades in spontaneity for regularity. This time, for most, will inevitably come around – and it isn’t as depressing as it sounds. In fact, it can be wonderful. But the feelings involved with this transition are mixed and many.

It’s the time when she decides that sleeping until 2 p.m. and subsisting on coffee and nicotine isn’t cute anymore. I can’t tell you exactly when or how it happens, but for me, it began with an apathy towards smoky eye makeup that started creeping in very slowly. I was suddenly just very uninspired to spend time on that. And so I started to go to partying without eye makeup. Ah, the slow and bitter unraveling of the party girl!

The nail in my party girl coffin came after a string of crazy weekends, when one morning I found myself on a rooftop watching the sun rise over Manhattan and talking to people I’d never met before, and who I knew I would never see again. And when I say talking I mean listening to their shit silently, while a voice screamed in my head “THIS IS SUCH A WASTE OF TIME.” Two years have gone by, and with nary a party to add to my resume, I’ve been feeling a lot of feels, probably ones that only ex-party girls will truly understand.

THE DESIRE TO WEAR DRESSES

It used to be that there was a dress for every occasion. Even a Tuesday night out called for a dress. Now it’s just dumb old jeans to a bar at happy hour. The demands from your wardrobe change dramatically when you go from being a party girl to a regular human. But no matter how many pairs of pants you add to your sartorial repertoire, you’ll always hover for a minute in your wardrobe, fingering your neglected dresses wistfully. And when an occasion does call for a dress, rest assured that you’ll think of nothing else for at least six weeks prior to the event.

WORRYING THAT YOU HAVE “NO FRIENDS”

Once upon a time, you were constantly surrounded by people. You were always waking up next to your “bestie” after a night of hard partying, and the two of you would mosey to brunch, pump yourselves full of bloody mary, and start again. Party girls are never alone, and as such, it’s really easy to lose sight of what friendship actually looks like. As an ex-party girl, I’m always worried that I don’t have any friends, simply because I only see friends 2-3 nights a week, as opposed to 7. It’s a daunting transition, but a friend who will be there when you need to talk, help you move, or just simply reply to your texts when you send them is much more valuable than a drunk girl in a bathroom stall vomiting out her daddy issues while cutting lines on the back of the seat, and who disappears from your life entirely during day time hours (unless it’s to plan the next party.)

FEAR OF MISSING OUT

Ex-party girls aren’t worried about missing the party. We’ve been to the party. It was only okay. But we’re riddled with anxiety that while we were partying, we missed out on something else. On forwarding our careers or falling in love. On not aging ourselves with the imbibing of terrible things; on all the sleep we could have had. We’re worried we’ve missed out on just being better people with more to show for our time than a few stories about dropping acid. Partying is great, but every party is just one more day you let slip through your fingers because for a 48-hour period you were either too off your face or too hung over to live your life like a regular human.

THE ADRENALINE OF PRODUCTIVITY

Having worried about missing out on actual “life” for so long, when an ex-party girl is actually productive the adrenaline rush and sense of achievement is like nothing else. There’s a true appreciation you feel for everything you do that’s not the worst.

THE RECOGNITION OF OUR OWN KIND

Identifying a party girl, even out of her natural habitat (the party) is easy. You see her on the subway in the mornings trying to hide her dress with her jacket, wearing her sunglasses inside and inordinately tall heels. She’s been out all night and is on the way home from the party/after party/after after party/dude’s house. Her hair is matted down on one side and she’s gripping a coffee like it’s the last coffee she’ll ever have. You know the one thought going through her head on repeat is simply “Just get home, just get home.” To everyone else she’s just a girl who didn’t put herself together very well this morning. But you know her because you were her.

There are some things that a former party girl has done or seen that she can’t undo or unsee. Some of those things will be her cross to bear, and hers alone, her whole life. We’ve all done things we’re not proud of, but it’s not even about a sense of pride. It’s that some things, uttered out loud, would make other people’s toes curl. That’s why when we see those party girls trudging home after long nights out, we smile a little. Because the only people we could ever tell the truth about our party days to, free of judgement, are other party girls. 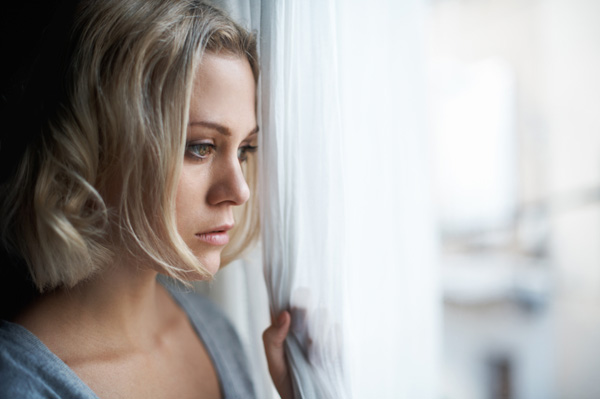 Jesus could have come and healed Lazarus when he was still alive. END_OF_DOCUMENT_TOKEN_TO_BE_REPLACED